When you play American football, making sure you make a difference, only make yards when you get caught! So give yourself and your team the best chance to support some moves. Using a special Tack Wilson spray, you will catch every ball. It helps to bring out traction in the toughest conditions. By using it at least once a week, you will ensure the best grip during any American football game.
You only need to spray a thin layer on each panel of the ball once a week.   It will work both with balls made of natural leather and composite. 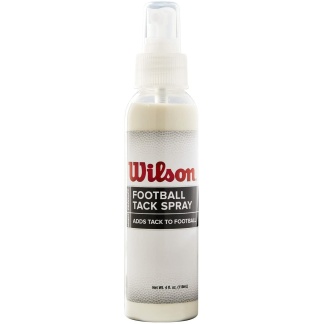